Learn Spanish in Playa del Carmen, an attractive Mexican tourist resort on the south east coast of the country. A relatively large resort with a population of approximately 100,000 people, the resort is favoured by holidaymakers and travellers due to its warm climate all year round and carribean coastline. The city has expanded in size and population figures over the last 10 years, due to the influx of tourists drawn to the area. The city is located in the centre of Mexico's Riviera Maya in the state of Quintana Roo.
read more » 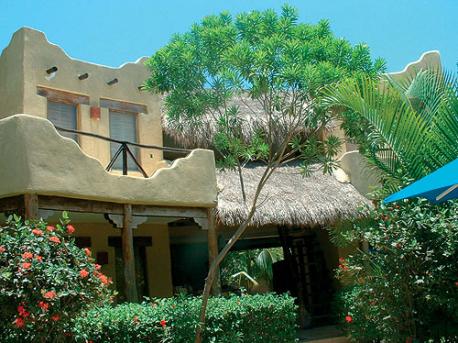 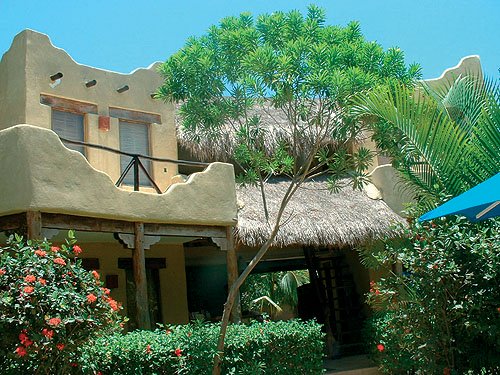