Learn English in Toronto, the capital of the province of Ontario and a truly multiculturally dynamic city. Toronto has more than 2.5 million inhabitants, is the economic heart of Canada and one of the top financial cities in the world. The world’s most diverse city, Toronto has a very international and cosmopolitan population, with approximately half of the population of the city being born outside of Canada. The interplay between this vast wealth of cultures makes Toronto a fantastic desintation to take an English language course.
read more »

Learn English in Toronto at our partner school, EC Toronto (formerly known as LSC). This school has magnificent facilities and is located in the heart of Toronto and thanks to the metro, it is very well connected with the rest of the city. read more »
Minimum age:
16 years
Max. class size:
18
Open:
all year round
Stay in:
Apartment, Host family
Course period:
1-36 weeks, 1 week from €333 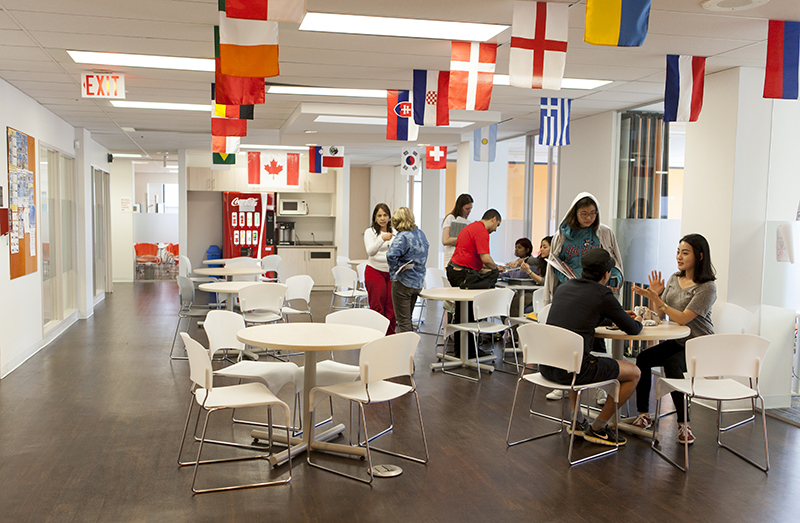