Learn English in Edinburgh, the capital of Scotland. Edinburgh has a fantastic mix of culture and history and is home to approximately 450,000 inhabitants. Accordingly, the city and surrounding region is one of Europe’s major tourist destinations, attracting around 13 million visitors each year, and is the UK’s 2nd most visited destination after London. The city is best known for the Edinburgh Festival, which is run annually from the end of July until the beginning of September.
read more » 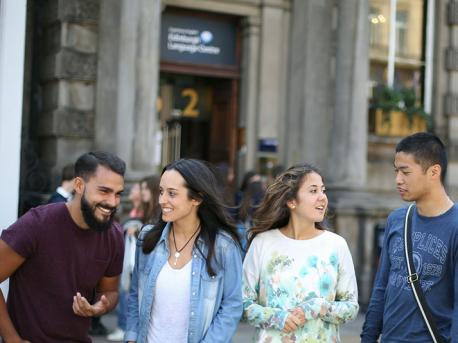 Our partner language school, BSC, is an ideal venue for developing your English language skills whilst studying in the heart of one of Europe’s most beautiful and exciting cities.The school is run by a group of friendly, well-educated language teachers who have wide experience in teaching English to foreign students. read more »
Minimum age:
16 years
Open:
all year round 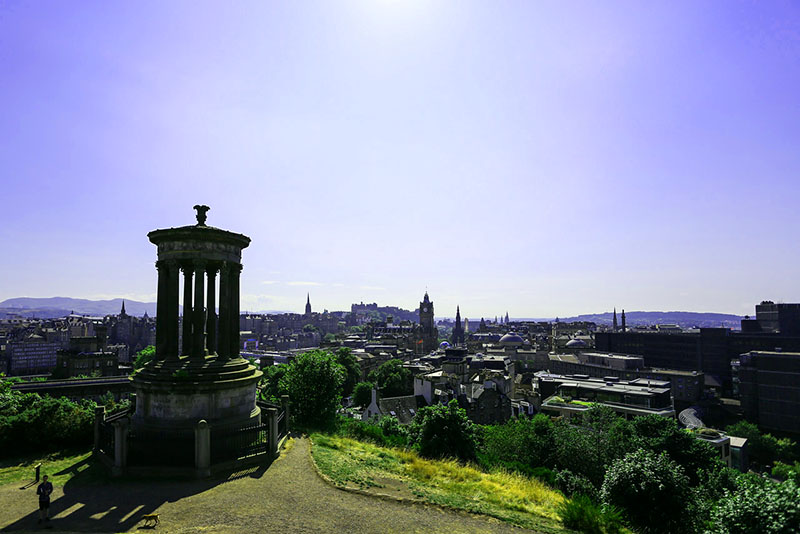