Take Italian lessons in one of the language schools in Salerno, a picturesque town and port in Italy's south-western Campania region and a popular tourist destination. The town and port are located on the Tyrrhenian Coast, with a population of approximately 150,000. Given Salerno’s beautiful seafront position, water sports are very popular in this area of Italy, especially sailing and windsurfing. There are also a number of beautiful diving spots with diverse flora and fauna. There are many tourist attractions and places of special interest, including Salerno Cathedral, which is dedicated to Saint Matthew and dates back to 1076 and has a striking bell tower which was completed in the mid-12th century with small arcades and mullioned windows.

Language Schools in Salerno
Take an Italian language course in one of the best language schools in Salerno, Accademia Italiana. When you are in Salerno studying at the language schools, you will notice that the church of St. George is the most notable of the Baroque churches, with high-quality frescoes by Angelo Solimena and Francesco. The church is related to one of the most ancient monastries of the city which dates back to the early ninth century. The church of St. Benedict was originally part of a monastry from 7th-9th centuries, connected to an aquaduct, of which remains are visible today. Following the Saracen destruction of 884, it was rebuilt by Abbot Angelarius with two aisles and a nave.
Would you like to attend one of the Italian language schools in Salerno and require further information, or would you like to find out more about StudyTravel? If so, please follow this link or contact us via the following telephone numbers:
Call FREE from the UK: 0808-2348578
Call FREE from the USA: 1-866-864-4489 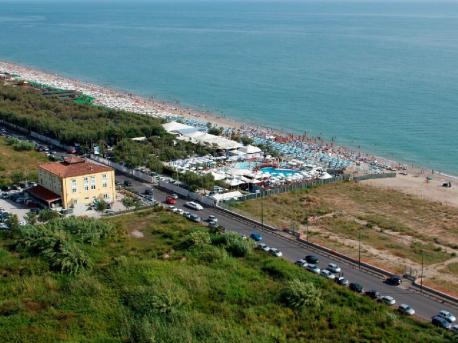 Accademia Italiana , our partner school in Salerno organizes italian course programmes for juniors aged 11-16 years. There are 2 locations students can choose from: the main school in Salerno, or in Pontecagnano, a nice seaside village, only 15 km from Salerno. The main school in Salerno city is placed in an antique italian palace with a great view of the ocean and it's also situated in the Via Roma right in the old town which offers a huge advantage if you want to discover Salerno. The hotel in Pontecagnano on the other hand, offers a private beach, a restaurant, entertainment, juniors mini club,  WIFI. It provides a very secure environment. All the activities (language lessons, leisure activities, meals and accommodation) included in the program take place in the resort and  participants stay here for the whole duration of the program under the supervision of our tutors. read more »
Minimum age:
11 years
Open:
all year round 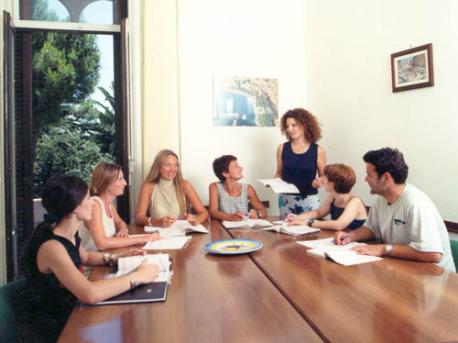 Learn Italian in Salerno at our partner school Academia Italiana. Located in one of the most beautiful and most visited streets in Salerno, Via Roma, Academia Italiana is situated a short distance from the medieval Cathedral Square right in the heart of Salerno's historical centre. The school itself is situated in a charming antique building, Palazzo Angrisani, which faces Salerno's seafront. This school makes the perfect place to learn Italian for those who really wish to immerse themselves in Italian life and culture. read more »
Minimum age:
7 years
Max. class size:
10
Open:
all year round
Stay in:
Apartment, Host family, Private apartment
Course period:
1-20 weeks, 1 week from €310 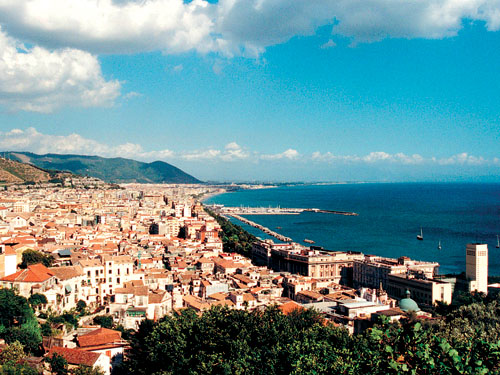