Study Spanish in San José, the capital and largest city of Costa Rica, a small Central American country bordered by Nicaragua and Panama. San José is located in the centre of the country across the Central Valley and is the seat of the government as well as being the economical centre. San José has a population of approximately 350,000 largely made up of inhabitants living in the surrounding districts. Costa Rica has a tropical climate, with predominant dry and wet seasons. Temperatures are generally very pleasant, with an annual average of 23 degrees celsius. As the region is home to areas of tropical rainforest there is an incredibly wide flora and fauna, which attract thousands of tourists each year. Other natural places of interest include charming beaches and active volcanoes. The countryside offers ideal possibilities for rafting, kayaking, windsurfing or diving. The country is politically stable, and the locals or "Ticos" are very friendly, making Costa Rica an ideal place to study Spanish. Choosing to study Spanish in San Jose means that you can easily explore the many attractive museums and little restaurants in the heart of the city in your free time. 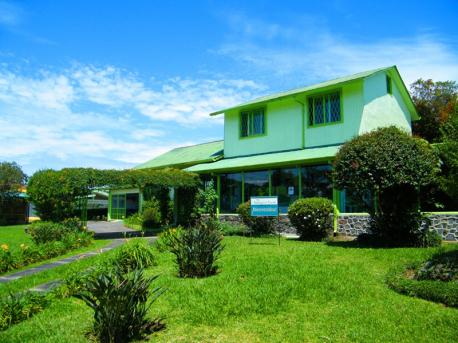 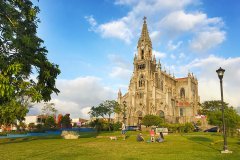