Spanish courses in Salamanca for adults

Learn Spanish in Salamanca, an attractive city in western-central Spain with approximately 160,000 inhabitants. It is located within the autonomous region of Castile-Leon and is primarily known as being a university town with a large student population. Having been founded in 1218 by Alfonso IX of Leon, the university is the oldest in Spain and one of the oldest in the world with a stunning building.  Each year thousands of students flock to this city, bringing a great deal of liveliness.
read more » 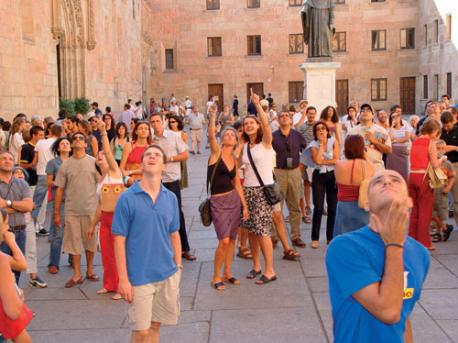 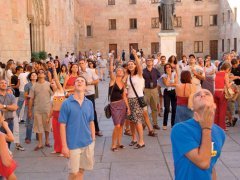