Quito, officially called San Francisco de Quito, is the capital city of Ecuador, the oldest capital from all South American countries. The city was founded in 1534 by Spaniard conquerors and built upon a city of great ceremonial and commercial importance to the Incan Empire. Today, the city is renowned not only for its stunning colonial architecture, well-preserved cathedrals and cobblestone plazas, historic museums, performing arts and colorful nightlife.
read more » 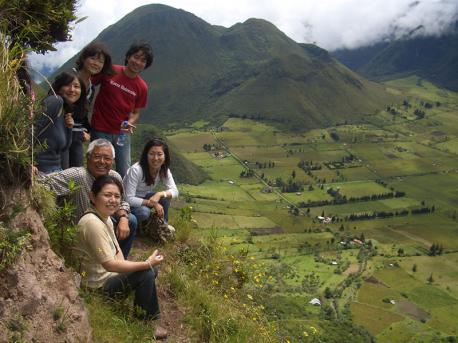 Language courses for Adults at AGS

Our partner school in Quito- AGS (Andean Global Studies)- is located in the heart of the commercial part of the town, in a quiet and residential neighbourhood called “El Batán” close to shopping malls, banks, restaurants and Carolina’s Park. AGS is a middle size school that offers an adequate combination of a personalized service in a professional but warm environment with a wide variety of academic programs and activities. read more »
Minimum age:
18 years
Open:
all year round
Stay in:
Apartment, Host family
Course period:
1-12 weeks, 1 week from €193 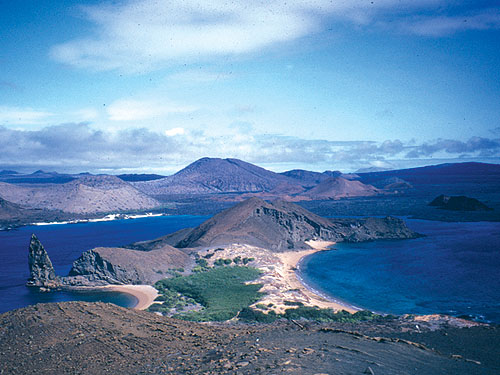