Learn Russian in Moscow, the capital city of Russia and one of the most fascinating cities on earth, with the performing arts culture and distinctive architecture being world-renowned. The skyline of the city was historically dominated by numerous Orthodox churches, but this changed dramatically during Soviet as Moscow was modernised, and today the city certainly has that feel.  One of the museums of note is the Tretyakov gallery, founded by Pavel Tretyakov.  Moscow is the heart of Russia’s performing arts, prominently featuring ballet, film and the circus, with 93 theatres, 132 cinemas and 24 concert halls.
read more »

Learn Russian in Moscow at our partner school, Liden and Denz. Offering first-class Russian courses to foreign students since 1992, Liden and Denz is internationally recognised for the quality of it\'s service. The language school is situated in the central part of the city, with easy Metro access, on the ground floor of an appealing building belonging to the Russian Ministry of Foreign Affairs. read more »
Minimum age:
16 years
Max. class size:
12
Open:
all year round
Stay in:
Apartment, Host family
Course period:
1-36 weeks, 1 week from €650 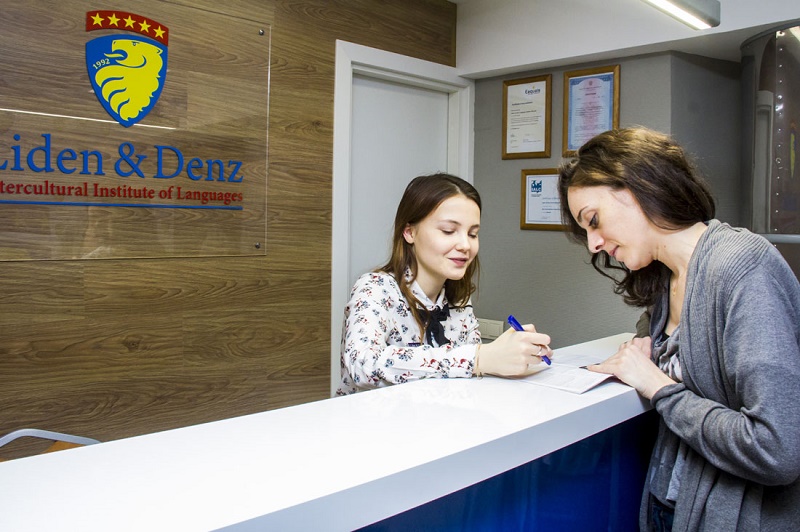