Learn French in Lyon, France, a major European city and with the capital of the Rhòne-Alpes region and 1.200.000 inhabitants the second largest city within France. It is set in the picturesque Burgundy region, on the Rhone and Soane Rivers. The city is ideally located between Northern and Southern Europe and has been a major corssroads for exchange of all kinds. Lyon dates back to 2000 years and this time has left their marks on the cityscape from the most ancient of roman ruins to the most modern architectures. In 1998 Lyon received the status of  World Heritage making it famous as a historic city and tourist destination.
read more » 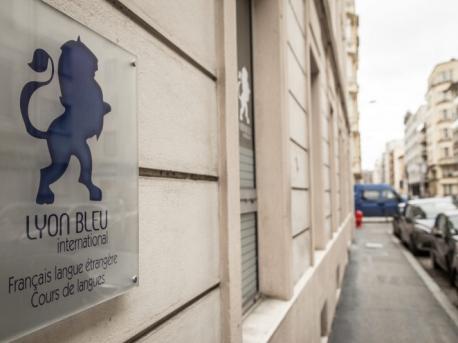 Our partner school Lyon Bleu International is a private school which offers French courses since 1999. The school is located in a nice building in the heart of the city. It is situated in a stylish neighborhood close to the historical centre and the Business district.  It offers a harmonious and convivial environment giving rise to learn French in the most efficient manner. read more »
Open:
all year round
Stay in:
Host family, Private apartment
Course period:
1-24 weeks, 1 week from €205 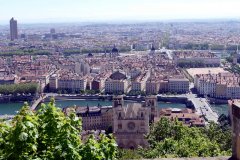