Learn English in York, a historic walled city in North Yorkshire, England. York is well known for its rich history, playing an important role throughout much of its 2,000 year existence. York has plenty of places of special interest to enjoy whilst studying English in the city. Standing in the city centre, York Minster is the second-largest Gothic cathedral in northern Europe. The Shambles is a narrow medieval street, lined with shops, boutiques and tea rooms whilst Clifford's Tower is another distinctive building of historical origin.
read more »

Learn English in York at our partner school, English in York. English in York is a dedicated language school that excels in teaching all the skills needed to learn English. The school is located at St Saviours Place, in a building called Peasholme House, a beautiful Georgian building set within pleasant grounds and with lots of English elegance. read more »
Minimum age:
16 years
Max. class size:
12
Open:
all year round 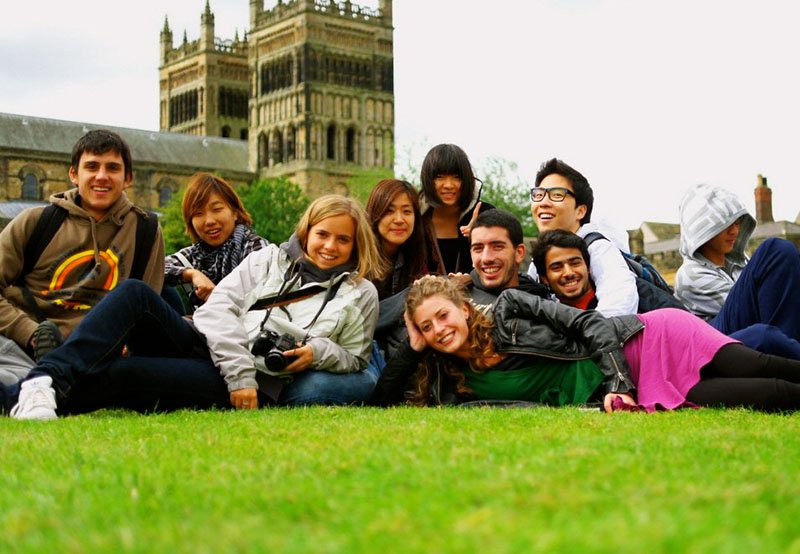