Learn English in Montreal, the second-largest city of Canada and the principal city of the province of Quebec. The city was formally the largest in Canada, but still maintains a hearty population of approximately 3.6 million with 1.6 million of those residing in Montreal proper. The city is noted highly for its living standards and cleanliness, having been ranked as the 10th cleanest city in the world in 2007. “La joie de vivre” is always present in Montreal. There are many festivals, especially thorough the old town.
read more »

Learn English in Montreal at our partner school EC Montreal, (formerly known as Language Studies Canada- LSC). The school offers both English and French courses, the latter of which can be found here. EC Montreal is centrally located with excellent links to public transport, as well as having the famed St. Catherine's Street close by, with its shops and restaurants. The institute is run by a team of experienced language teachers who will make sure you settle in straight away. read more »
Minimum age:
16 years
Max. class size:
18
Open:
all year round
Stay in:
Apartment, Host family, Private apartment
Course period:
1-36 weeks, 1 week from €382 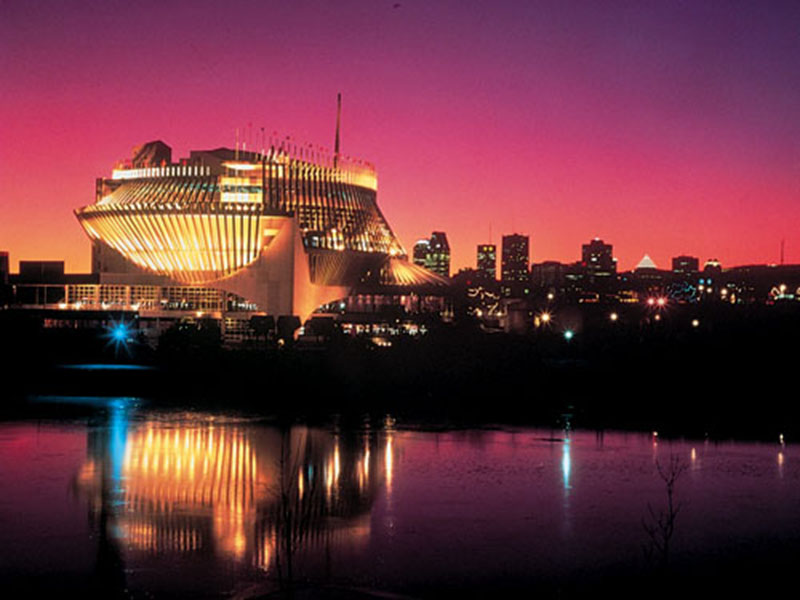