From its humble routes as a small fishing town, Shanghai has developed into China’s largest city and one of the most important in the world. The biggest and most important sea port in the world, it is a whirlwind of vibrancy, culture and business and a very popular destination for people wanting to learn Chinese. Since Shanghai has had the status of the cultural and economic centre of East Asia for the first half of the 20th century, it is seen as the birthplace of everything that is considered modern in China. From traditional Chinese venues and teahouses to modern, fashionable bars and clubs, the city caters for everyone.
read more » 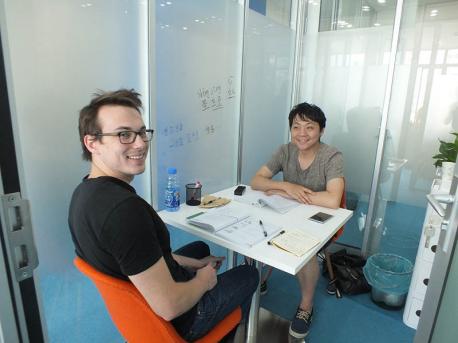 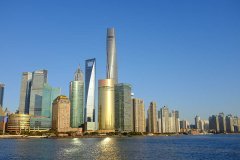