Take a French course in one of the many language schools in Paris, the capital of France, and undoubtedly one of the most famous and romantic cities in the world. Words simply cannot describe Paris, but it is difficult not to fall in love with this truly beautiful city. Situated on the River Seine in the Île-de-France region, Paris has a population of 2.1 million inhabitants. Paris's major influence in education, politics, media, entertainment, arts, science and fashion all make it a truly global city. Paris has a large variety of beautiful attractions, from the Eiffel Tower and the Grand Palais, to attractive art galleries such as the Louvre, if you choose to learn French in Paris there is no possibility of getting bored. With over 30 million foreign visitors per year, Paris is the world's most popular tourist destination, but if you take the time to scratch beneath its surface you will find that the real beauty of Paris runs much deeper than just its famous landmarks. Cafés are almost a definite stop for many Parisians, either on the way to or from work and especially during lunchtime. The food and wine is a feature of Parisian culture and it is easy to find delicious food at both world-class and affordable venues.

French Language Schools in Paris
We offer you the chance to learn French in French school Accord, one of the most fantastic language schools in Paris. The beautiful city centre of Paris attracts a large number of people from all over the world who come to study French in Paris. There is so much to see and do in this city, fitting it all in is quite difficult! The city has a very good transport system, and students who come to of of our best language schools in Paris will have no problem getting around. When you choose to attend one of the best language school in Paris you will definitely have a fantastic time! 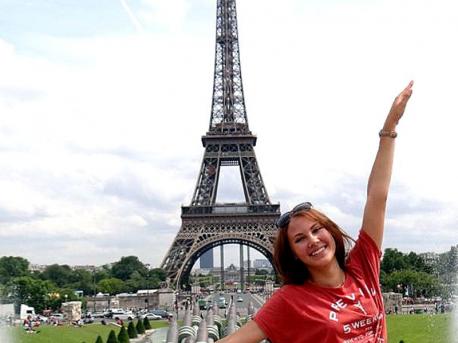 Learn French in Paris at our partner French school  Accord , which is situated in two locations across Paris. read more »
Minimum age:
6 years
Open:
all year round
Stay in:
Apartment, Host family, Residence
Course period:
1-24 weeks, 1 week from €230 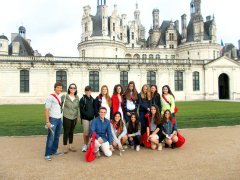