Exeter is a thriving, lively city of 100,000 inhabitants in Devon, southwest England. A modern city with a traditional feel, there is plenty to see and do and if you choose to take an English course in the language schools in Exeter you will find that it is a perfect destination for a study holiday. History is very important in Exeter and remnants, buildings and artefacts can be found all over the city. Founded in 1050, Exeter Cathedral is an example of stunning architecture, whilst Rougemont Castle and its historic ruins was first built in 1068 to help William the conqueror maintain control over the city. Also, and of particular interest, Parliament Street in the city centre is believed to be the narrowest street in the world and is recognised accordingly by the Guinness Book of Records thus making the language schools in Exeter an ideal place to attend to see all these sights.

Language Schools in Exeter
We offer you the chance to take an English course in one of the international language school in Exeter, in The Globe English Centre. Most of the city's attractive nightlife is due to the university which brings with it a large student population. There is a great variety, from exclusive wine bars, to cosy pubs serving cheap beer. Live music takes place at a number of venues and combined with special food and drink deals makes for a great night out when you attend the English langauge schools in Exeter. Furthermore the city centre has an excellent shopping district where you can pick up a cheap deal or two. The city and surrounding region are served by an efficient public transport service. Exeter to London by train is approximately 3 hours, but a trip down to the coast takes much less time and is recommended for an excursion. Exeter International Airport lies to the east of the city and offers regular flights to major European destinations thus making the language schools in Exeter an ideal learning destination. 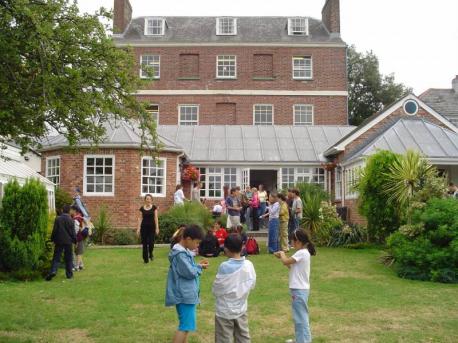 Language courses for Juniors at The Globe English Centre Juniors

Our partner school in Exeter, The Globe English Centre, offers junior (7-10 years) and youth (11-14 / 15-19 years) programs all year round. Located in a beautifully modernised 19th century building, The Globe offers excellent facilities to learn English and is surrounded by trees and gardens with lovely views over the Exe valley. read more »
Minimum age:
7 years
Open:
all year round 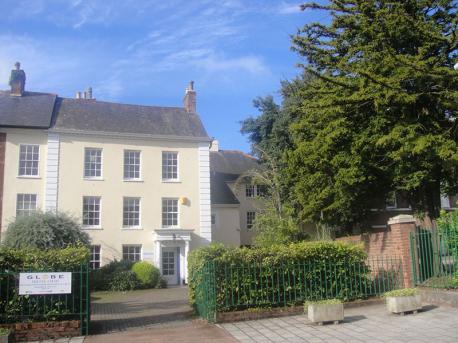 Language courses for Adults at The Globe English Centre

Learn English in Exeter at our partner school, The Globe English Centre. Located in a beautifully modernised 19th century building, The Globe offers excellent facilities to learn English and is surrounded by trees and gardens with lovely views over the Exe valley. read more »
Minimum age:
7 years
Open:
all year round 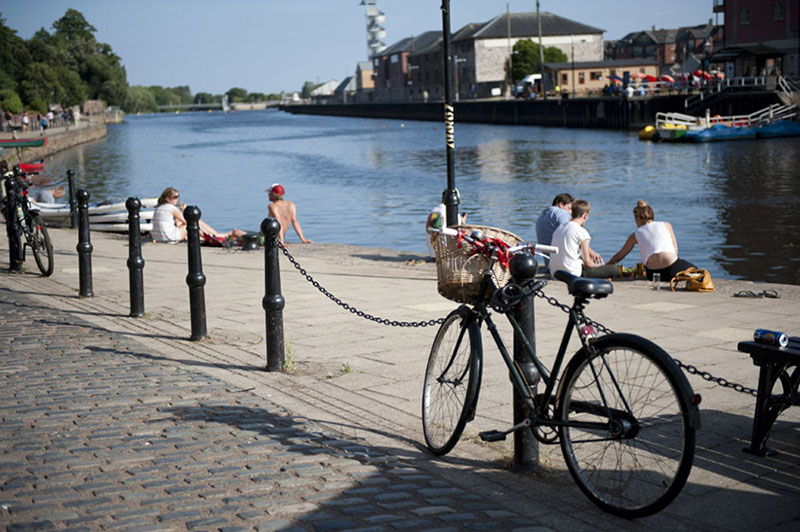