Learn English in one of the language schools in Boston, a city which perfectly combines vibrancy and history. The city which sparked America’s independence, Boston is perhaps one of the USA’s most well known cities, and is unofficially known as its cultural capital. Boston is also home to one of the world’s most famous and prestigious institutions, Harvard University. The impact of international scholars who have been attracted to Boston because of its famous university has resulted in a rich cultural scene, which you will no doubt enjoy if you choose to learn English in Boston. The influence of culture upon Boston is particularly evident when you consider all the interesting variation of events the city offers; from art galleries and film festivals to Irish pubs and sports. 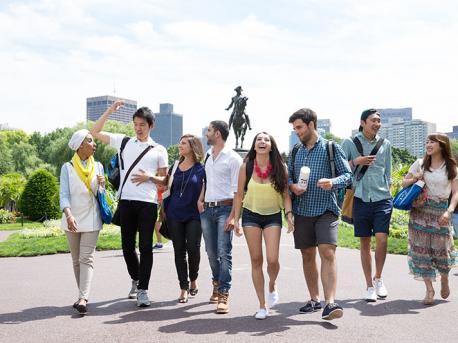 Learn English in Boston by taking a language course at our partner school, English Language Center (ELC). Situated in a magnificent building right in the heart of Boston’s Back Bay area, ELC is very close to both Charles River and Harvard University. Back Bay is full of shops, cafes and bookshops which create a really exciting area in which to learn English.  read more »
Minimum age:
16 years
Open:
all year round 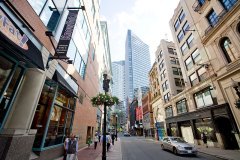