Study English in Vancouver, a multicultural city set in a stunning natural environment. Vancouver, with its half a million residents, is situated in the west of Canada and has an reputation for being a very welcoming and hospitable city, making it a perfect destination to learn English. The city will be hosting the Winter Olympics in 2010, making now a fantastic time to visit Vancouver as it prepares itself to host this very special event.  Considered as the third most important city of Canada and the biggest in the west, the city enjoys a temperate climate with temperatures consistently between 9 and 25 degrees Celsius. Vancouver's port, which is one of the most important in the world, has enabled the city to become an important centre for industry and commerce. Thanks to both this growth and the increased tourism boom, the economy has flourished enormously in recent years, making it a truly dynamic and modern city. One of the city's most distinguishing features is it's vibrant arts and culture scene, which students who come to learn English in Vancouver will undoubtedly enjoy.

Study English in an International Language School in Vancouver
Vancouver also has extensive leisure offerings given the city’s climate, close proximity to the ocean, mountains, rivers and lakes, making the area popular destination for outdoor recreation. Three ski resorts are located within 30 minutes drive of the city, as well as world-class mountain biking trails. Trekking and hill walking are also popular, being rewarded with incredible views, and relaxing walks along the harbour. Getting round the city is quick and efficient, as Vancouver has many transport features typical of modern cities. As it is surrounded by water on three sides, there are several bridges to the north and south. As well as having extensive bus and train services, the city is also home to the ultra-modern Sky Train, a fully-automated two-line train system above the city on elevated tracks. If you choose to learn English in Vancouver, you will find the city easily accessible as its international airport offers flights all over the world at regular intervals. You will find regular and quick transport links between the city and airport. 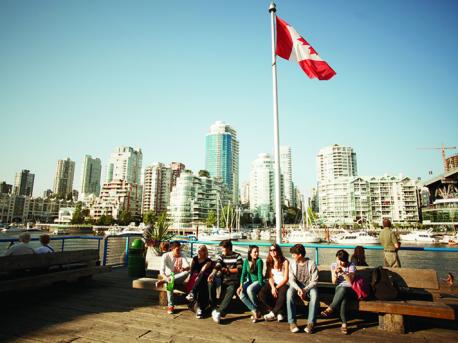 Learn English in Vancouver at our partner school EC Vancouver (formerly known as LSC). EC has been offering high quality tuition since 1962, with programmes designed to offer students a choice and variety in studies and a combination of courses can be selected by students to customise their learning. All of the teachers are university graduates with training in second-language instruction, using both proven traditional techniques and the latest teaching innovations. read more »
Minimum age:
16 years
Open:
all year round
Stay in:
Host family, Residence
Course period:
1-36 weeks, 1 week from €402 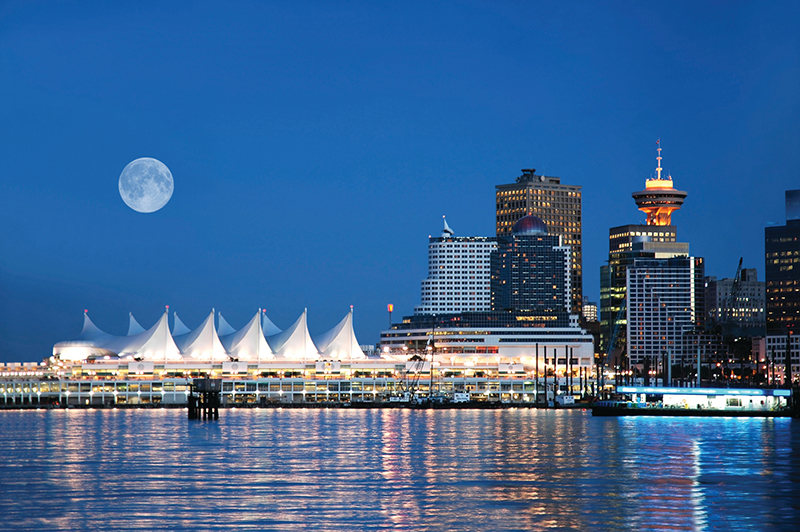