Study English in London, a modern, thriving metropolis and arguably the most famous city in the world. With a history dating back to the Romans, London has been the centre of many important movements and phenomena throughout history such as the English Renaissance, the Industrial Revolution and the Gothic Revival. The city has become one of the most popular tourist destinations in the world, which has increased over the years due to the city's economic growth. London is home to three World Heritage Sites: the Tower of London, the Palace of Westminster and the historic settlement of Greenwich, as well as being one of the world's leading cultural, business and financial centres. With 5 airports, the city is also an international transport hub.

Study English in an International Language School in London
We offer you the chance to study English in St. Giles Colleges and Malvern House, two of our fantastic language schools. As there is so much to see and do in London, from sightseeing in Westminster, to shopping in Oxford Square, to having a stroll through Hyde Park it is the perfect place to study English in. Much of the city's leisure and entertainment can be found in the West End, with focus around Leicester Square and Piccadilly Circus. London's theatre district can also be found here, as well as many bars, clubs, restaurants and cinemas. Just to the east of the SoHo Chinatown district is Covent Garden, home to many speciality shops. The city hosts several carnivals, festivals and fairs throughout the year. The most famous is the Notting Hill Carnival, which is also the 2nd largest in the world, and takes place over the August bank holiday weekend. There are also large parades held on St. George's Day (April 23) and St Patrick's Day (March 17). The quickest way to get around the city is on the London Underground. This cheap and efficient service goes all over London and has stations close to all major streets and landmarks. 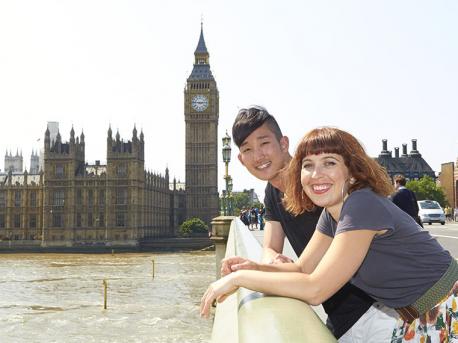 Learn English in London at our partner English school, St. Giles. St. Giles is ideally situated for students who would like to study the English language whilst being able to explore one of the world’s most famous cities. The school is situated close to many of London’s most famous attractions including Covent Garden, The Houses of Parliament, Oxford Street and Piccadilly Circus, amongst others. read more »
Minimum age:
5 years
Open:
all year round
Stay in:
Host family, Residence, School residence
Course period:
1-36 weeks, 1 week from €421 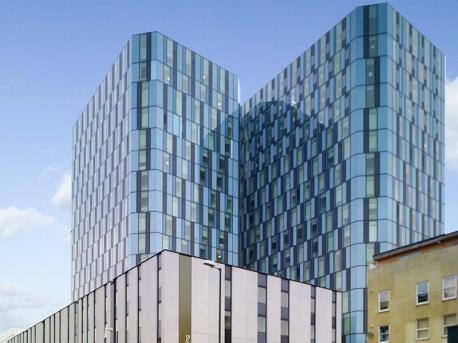 Malvern House is our second English school in central London which also offers a high standard of educational quality. The schools teaching methods focus on all aspects of the language and it is taught in a very good communicative manner. The school is located near King´s Cross station. read more »
Minimum age:
16 years
Open:
all year round 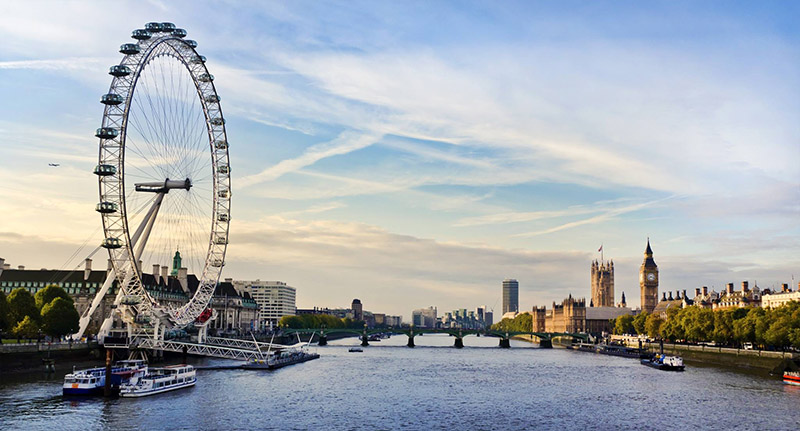