Take a French course in one of the language schools in Montreal, the second city of Canada and the principal city of the province of Quebec. The city is the second largest French-speaking metropolis in the western world, and provides students with a taste of French culture without going to Europe! The majority of the city's 3.6 million inhabitants are Francophones so you will have no problem practicing your new language skills whilst you study French in a language school in Montreal. The city is noted highly for its living standards and cleanliness, having been ranked as the 10th cleanest city in the world in 2007. The region has a changeable climate with warm summers and very cold winters. The city experiences an average of 2.25 metres of snow each year in the winter, with rainfall averaging out to about 900 mm throughout the year. January is the coldest month with an average temperature of -10 degrees, whilst July is the warmest with an average daily high of 26 degrees.

French language schools in Montreal
Learn French in one of our fantastic language schools in Montreal, Language Studies Canada. Montreal was the financial and industrial centre of Canada for over 150 years, and is in fact still the most important commercial centre in Canada. Today there are many buildings in the city's old quarter that are still in there original form, including the Notre-Dame Basilica, Hotel de Ville and Marche Bonsecours. If you choose to learn French in one of our language school in Montreal, you will find a city full of culture, in fact even the city's Metro contains a variety of public artwork, with each station decorated in a unique style. Montreal's airport flies to over 100 destinations worldwide making it one of North America's best connected airports. The city also has an excellent public transport service which connects the city with the rest of Canada. The Metro is renowned internationally and is arguably the quickest and safest way of getting around the city. 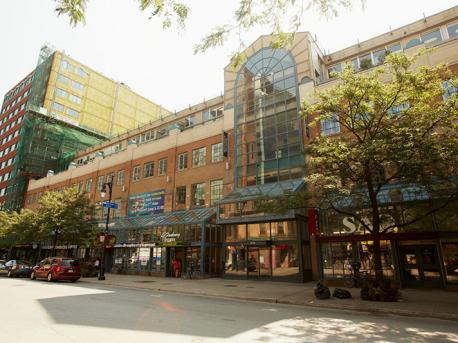 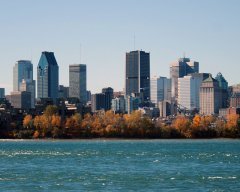