Take an English course in the language schools in Manchester, a city which offers excellent shopping, eating and nightlife. The city which started the industrial revolution, Manchester is England’s third largest city. Known widely as the Northern capital, Manchester offers you all the cultural attractions of a large city. Famed for its nightlife, you will find some of the world’s best nightclubs in Manchester. There are also a number of fantastic events that you can enjoy whilst you learn English in Manchester such as the Manchester food and drink festival and the Warehouse Project, which features music artists from all over the world. Of course you cannot speak about Manchester without thinking of its two football teams, Manchester United and Manchester City, and we recommend that you should definitely go and see one of these teams play as there is no better way to discover Manchester’s spirit. The people of Manchester, known as Mancunians, have a famously laid back character which you will be able to appreciate during your time in the city and this will no doubt add to your experience when you take a language course in English languages school in Manchester. 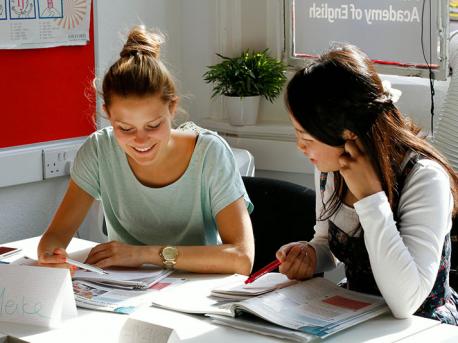 Learn English in Manchester by taking an English course at our partner school, Manchester Academy of English. The school was founded in 1991 and has a great amount of teaching English to students from all over the world. Manchester Academy of English is situated in a historic building right in the heart of Manchester. read more »
Minimum age:
16 years
Max. class size:
10
Open:
all year round
Stay in:
Apartment, Host family, Residence
Course period:
1-20 weeks, 1 week from €279 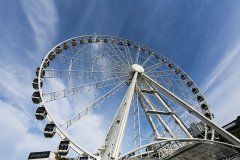