Liverpool is located in the north-west of England. With almost half a million inhabitants, Liverpool is well known worldwide for being the home town of the Beatles and of course for its football clubs, Liverpool and Everton. Attend language schools in Liverpool which was named the European Capital of Culture in 2008 and spoils its visitors with a huge cultural offering including more than 32 art galleries such as the Tate Museum which exhibits contemporary art.  Apart from London, Liverpool is the English city with the highest number of Victorian and Georgian buildings, which are particularly prevalent in the Cultural Quarter on William Street; there you will find many historical buildings as well as museums and libraries, something which you will see if you attend the language schools in Liverpool. 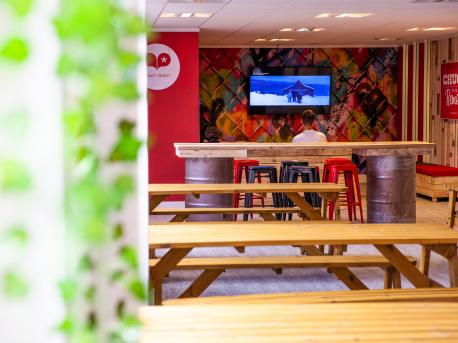 Our partner language school in Liverpool, LILA (Liverpool International Language Academy) is located in the heart of this astonishing city in the city centre on the main high street. It is close to the Pier Head UNESCO World Heritage site and close to the major bus and train stations (5 minutes walk). The school is located in a newly building with modern facilities giving rise to a high quality English teaching method. read more »
Minimum age:
16 years
Max. class size:
15
Open:
all year round
Stay in:
Apartment, Host family, Private apartment, Residence
Course period:
1-32 weeks, 1 week from €349 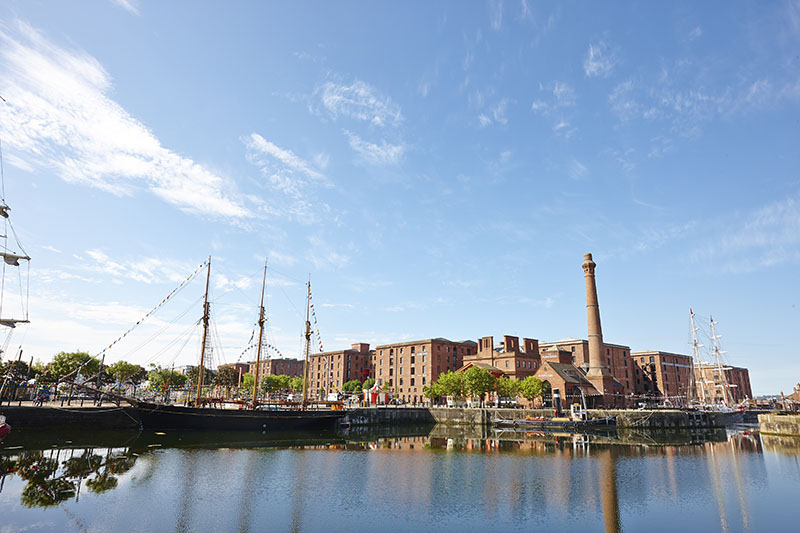