Take an English course at one of the language schools in Dublin, the capital city of the Republic of Ireland. Dublin is a pleasant, enjoyable place to visit, so much so that it is considered the best capital city in Europe to live in, and Ireland the most content country in Europe. Furthermore, Dublin is reputedly one of the most youthful cities Europe as well as the friendliest. The city has a vibrant nightlife and like the rest of Ireland there are pubs right across the city centre, where it is almost an obligation to have a pint of Guinness. The area around St. Stephen's Green, especially Camden Street and Wexford Street, is a centre for some of the most popular nightclubs in Dublin. Live music is popularly played at venues and on streets through the city, and local area has produced several bands of international success, including U2 and Boyzone. Also, the city is a very popular spot for shopping for both Irish people and tourists. The city centre has several shopping districts, including Henry Street and Grafton Street, which are both home to a whole host of attractive boutiques, department stores, cafés and restaurants. The two best known cinemas in the city centre are Savoy Cinema and the Cineworld Cinema and are found just to the north of the River Liffey. In terms of literature, theatre and the arts, Dublin is a cultural hotspot. The city has a world-famous literary history, having produced award-winning playwright’s authors. Several theatres are located within the city centre, the best known of these being the Gaiety, the Gate and the Abbey. Furthermore there are many art galleries housing some of Ireland's most amazing works something which you will see when you decide to attend the language schools in Dublin. 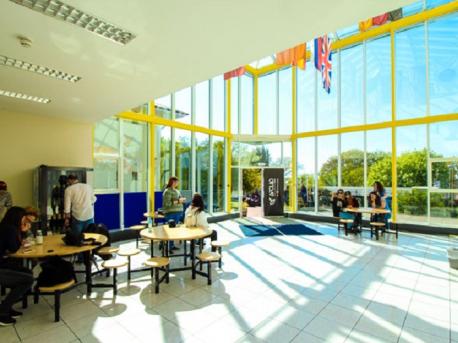 The youth course of our partner school Apollo in Dublin is designed for students aged between 9 and 17 years. The Junior Summer Centre is based in Sutton Park School, an exclusive private school with excellent facilities (sports fields, tennis and basketball courts, and outdoor swimming pool), situated 15 minutes from Dublin Airport. The centre is located on the beautiful Howth Peninsula on the north side of Dublin Bay and close to the traditional fishing village of Howth. read more »
Minimum age:
11 years
Open:
19/06/2022 - 14/08/2022
Stay in:
Host family
Course period:
1-7 weeks, 1 week from €750 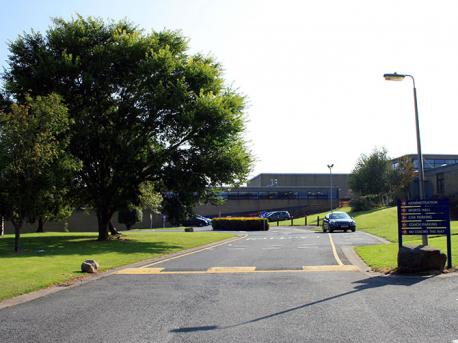 Our partner school Wesley College is an exclusive private boarding school. The building is located in Ballinteer, at the foothills of the Dublin Mountains, in a very safe residential part of the city. Students can reach Dublin city centre within 15 minutes by tram. With around 50 acres of spacious ground, this school gives students a real ‘campus feeling’. There are excellent facilities such as modern classrooms with internet throughout, a newly refurbished Dining Hall, a centre for Music & Arts and a Library & Computer Lab. read more »
Minimum age:
9 years
Max. class size:
15
Open:
28/06/2021 - 30/07/2021 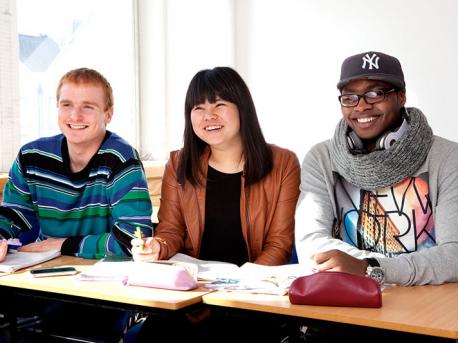 Learn English in Dublin at our partner school, IH Dublin. The IH language school in Dublin is located in a brand new, impressive five storey modern building between Talbot and Amiens Street  an less than 600 meters from O’Connel Street. The school has 40 classrooms and a floor to ceiling window atrium overlooking private landscaped development and stunning views of the city of Dublin. read more »
Minimum age:
16 years
Max. class size:
14
Open:
all year round
Stay in:
Apartment, Host family
Course period:
1-25 weeks, 1 week from €340 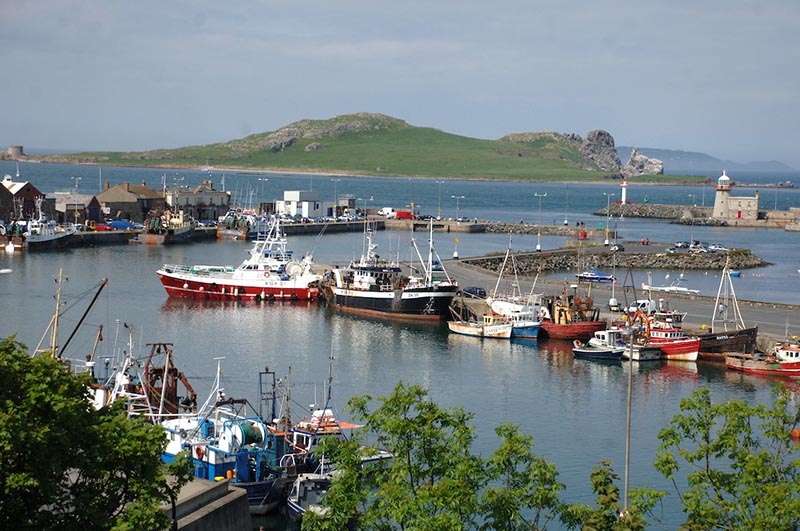