Attend one of the language schools in Cape Town, South Africa which is a stunning country home to some fantastic weather and incredible cultures. Very much Africa's superpower, South Africa has the continent's biggest economy, with strong financial and manufacturing sectors and a leading exporter of minerals, but its largest financial gain is tourism, with some of the most beautiful coastline in the world, some of the most richly diverse flora and fauna, and some of the friendliest inhabitants. Cape Town is a fantastic city on the south western coast of South Africa. The provincial capital of the Western Cape, it is the third most populous city in South Africa and one of the most well-known cities in the world. The city is flanked by Table Mountain, with its 1,000m high plateau and its 2 near vertical cliffs, Devil's Peak and Lion's Head which creates a stunning backdrop to the city. With the coast and harbour on the other side, it is one of the most attractive cities in the world. Table Mountain National Park contains some particular tourist attractions of interest, notably the Table Mountain Cableway, Boulders Beach containing a large colony of African Penguins and the Capes Point and Good Hope, two of South Africa's most scenic places. You will definitely love these attractions when you learn English in the language schools in Cape Town.

Language Schools in Cape Town
Attend our fantastic language schools in Cape Town which is arguably the most popular tourist destination in South Africa. Many tourists visit the local beaches and enjoy water sports such as surfing, whilst the Victoria and Alfred Waterfront is one of the city's most popular shopping venues, with several hundred shops and the Two Oceans Aquarium. Robben Island, where Nelson Mandela was imprisoned, is similar to Alcatraz Island in America and is worth a look around. Night life in the city caters for all tastes, with a range of restaurants and cafes that are generally recognised as including some of the finest in South Africa (both in quality and decor). Night clubs and bars are mainly positioned in Long Street and its immediate surroundings and the Cape Malay quarter, De Water Kant. 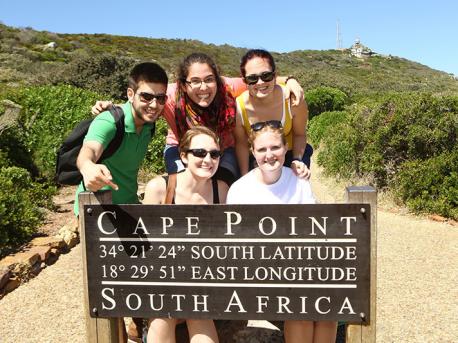 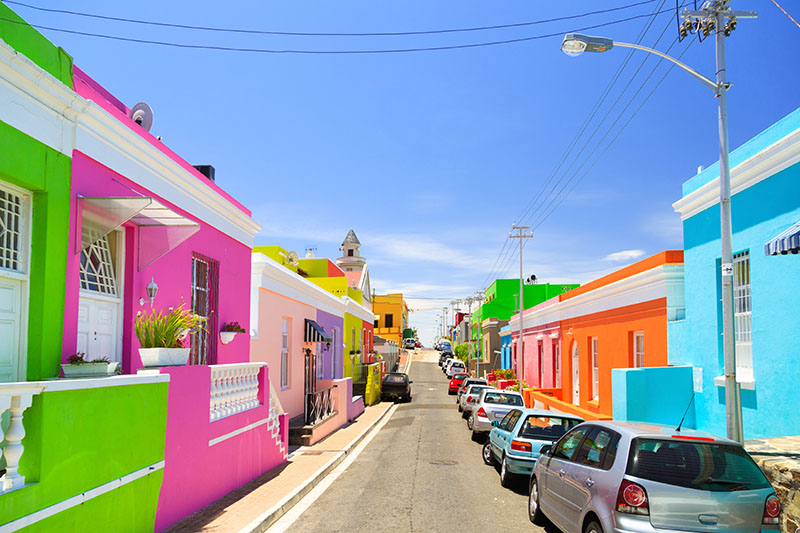