Learn German in the language schools in Berlin, the wonderfully charming and attractive capital of Germany.  Berlin is a city where culture meets history and makes an ideal destination to attend to the language schools. Culturally diverse with an international reputation, Berlin has a fantastic art scene and is home to hundreds of art galleries.  The influence of young German's who settle in the city has helped establish Berlin as a main centre of youth and popular culture in Europe.  The residents of Berlin, otherwise known as Berliners are sociable and friendly people which is great when it comes to practicing your German language skills. The German personality is reflected in the city’s nightlife as there is a wonderful mix of modern nightspots combined with quaint, old bars popular with both young and old alike. When you attend the language schools in Berlin, you will notice that Berlin has a distinct café culture and make a perfect place to relax, listen to some music and speak some German. German people enjoy eating breakfast out with friends and the famous Berliner doughnut is always on the menu!

Language Schools in Berlin
We offer you the chance to attend one of the best language schools in Berlin, GLS. When you attend this language school in Berlin you will notice that the Prenzlauer Berg district popular with young people, has countless restaurants, pubs, cafés and little shops that create a day and nightlife atmosphere that is considered by many to be unrivalled in the rest of the city. Another famous district is Mitte, the city’s most central borough containing some of the most famous tourist attractions such as the Pergamon Museum, Bradenburg Gate, the Reichstag and Charité, as well as the Fernsehturm Tower, one of the tallest buildings in Europe. Mitte has more of an elegant, traditional feel and is more expensive to live in due to its cultural significance and is certainly worth a visit simply to witness the landmarks housed there. 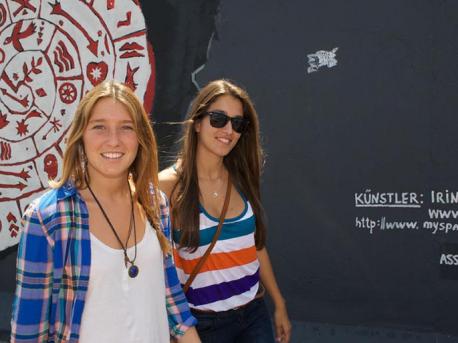 Our partner school in Berlin, GLS-International House , organizes a junior programme for students aged 16-18 in an incredible campus in the heart of city, just 15 minutes away from Alexanderplatz. This location is ideal for young students since they have the language course and their accommodation in the same place. Furthermore, GLS is very high quality school which has a wide range of facilities for all its students. read more »
Minimum age:
16 years
Open:
19/06/2022 - 14/08/2022
18/06/2023 - 13/08/2023
Course period:
2-4 weeks, 2 weeks from €1650 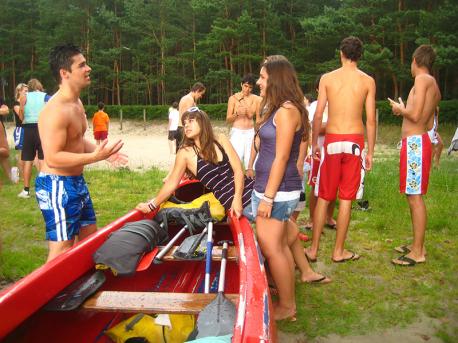 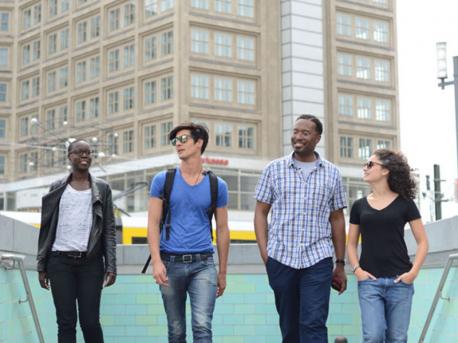 Language courses for Adults at GLS

Our partner school in Berlin, BWS, founded in 1984, is located in the center of Berlin on Friedrichstrasse, near the famous "Brandenburger Tor", and is well connected by public transport with the whole city. The school has 9 classes, computers, WIFI Internet and a kitchen for students. This school has an excellent reputation and  highly qualified teachers. read more »
Minimum age:
16 years
Max. class size:
6
Open:
all year round
Stay in:
Apartment, Host family, Private apartment
Course period:
1-36 weeks, 1 week from €230