Nottingham, home town of Robin Hood, is a relatively small university town with the Old Market Square as the centre. From this square, you can visit all the sights on foot. One of the most famous attractions is the 17th century Nottingham Castle. Also worth visiting is "The Park". The streets in this neighbourhood with beautiful Victorian buildings are still lit with old-fashioned gas lamps.
During the Industrial Revolution Nottingham obtained worldwide recognition for its lace-making, bicycle and tobacco industries. The city is a major tourist destination and has a number of famous institutions and venues – including the National Ice Centre, the National Water Sports Centre, a world-famous Test cricket ground and two professional English Football League teams. Furthermore, over 60,000 students attend the city's two universities Nottingham Trent University and the University of Nottingham.

Nottingham was named Transport City of the Year in October 2011. The city has the largest publicly owned bus network in the UK, and is also served by a large railway station (in addition to several suburban stations), and an expanding tram system. East Midlands Airport is located just over 10 miles to the south-west of the city. 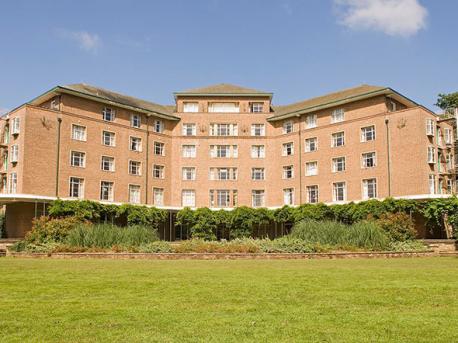 Our partner school offers a comprehensive program including language classes, supplemented by a variety of excursions and activities for young people aged 10 to 17 years. There are no courses for adults in Nottingham, so you will stay here with students of the same age from all around the world. A fun and educational way to spend your summer vacation! read more »
Minimum age:
10 years
Open: