Learn Portuguese in the language schools in Sao Paulo, Brazil's largest city. The thriving metropolis of Sao Paulo is home to more than 11 million people and is popular with tourists due to its varied culture, impressive skyline and Gothic monuments. The city’s size means there is so much to see and do and is why many students choose to learn Portuguese in language schools in Sao Paulo. Sao Paulo is a major cultural centre with an ethically diverse metropolitan area of many influences including Spanish, Portuguese, Italian and German. Sao Paulo is known for its varied cuisine, ranging from French to Chinese, from five star restaurants to fast food chains. Other venues such as bars, pubs, discos and lounges cater for a different variety of music tastes.

Language Schools in Sao Paulo
Attend one of the best language schools in Sao Paulo, Fast Forward Language Institute, in order to take a truly fantastic language course. When you go to the language schools in Sao Paulo, one of the city’s principal tourist attractions is the Sao Paulo Museum of Art, an important fine-art museum located on Paulista Avenue, which is renowned for it's extraordinary collection and is internationally recognised for its diversity and quality. The Sao Paulo Sé Cathedral is the largest church in the city and is a very impressive building. Further impressive sights of interest include the Banespa Building which is an important skyscraper, the Museum of the Portuguese Language and the Municipal theatre of Sao Paulo.
Would you like to attend Portuguese language schools in Sao Paulo and require further information, or would you like to find out more about StudyTravel? If so, please follow this link or contact us via the following telephone numbers:
Call FREE from the UK: 0808-2348578
Call FREE from the USA: 1-866-864-4489 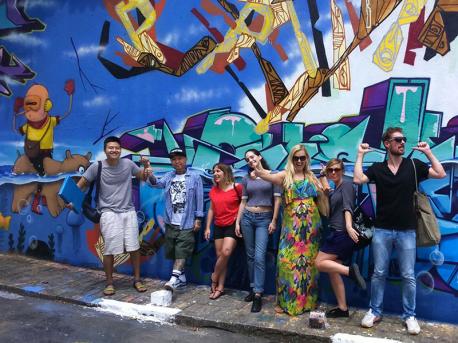 Learn Portuguese in Sao Paulo at our partner Portuguese language school, Fast Forward. Fast Forward has been devoted to providing high quality and personalized Portuguese courses for foreigners since 1991. Our partner school in Sao Paulo is located in a neighbourhood close to the main streets Avenida Reboucas and Rua Henrique Schaumann. The building has 8 classrooms, 2 entertainment rooms with computers, TV and DVD, an open air area, cafeteria, kitchen and 4 bathrooms. There is free wifi in the whole building.The streets around the school are full with numerous bars, restaurants, clubs and shops. read more »
Minimum age:
18 years
Open:
all year round 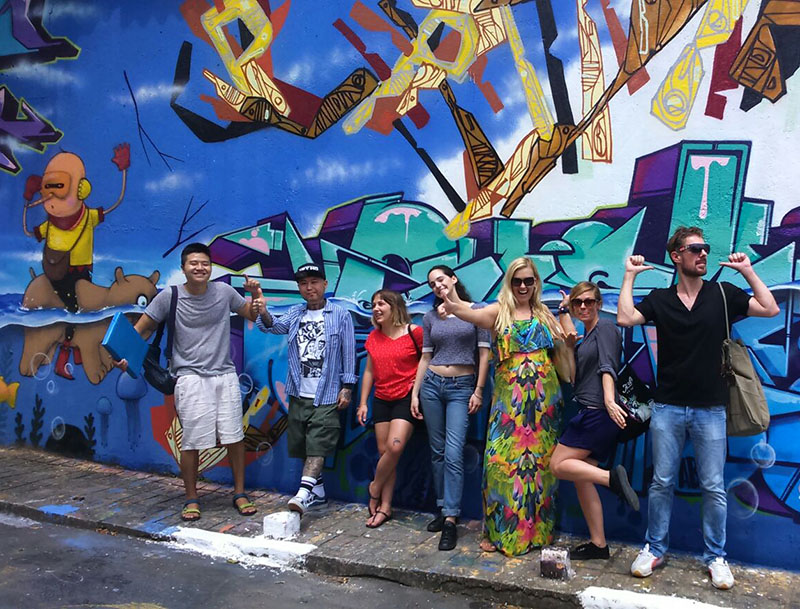