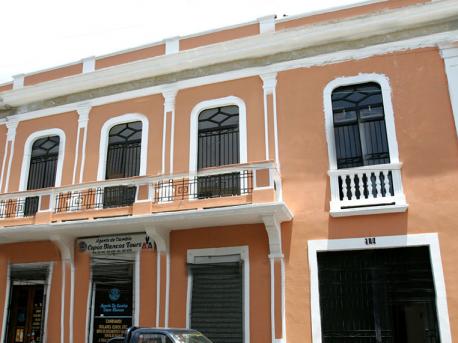 Language courses for Adults at Hispaniola

Learn Spanish in Santo Domingo at our partner Spanish school, Hispaniola. Located in a colonial building in the historic heart of Santo Domingo, Hispaniola is the perfect place to take a Spanish course in the Dominican Republic. read more »
Minimum age:
18 years
Open:
all year round 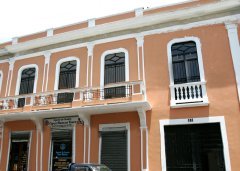