StudyTravel offers you the opportunity to attend Spanish lessons in language schools in Havana, the seductive capital of Cuba. Havana has a population of 2.3 million making it the largest and arguably the most vivacious Caribbean city.  Founded in 1515, Havana is also one of the oldest cities founded in the Western Hemisphere by Europeans. Havana was protected by walls and fortifications as the city was often attacked by French corsairs and pirates. Much of Havana still contains architecture from this period. Cuba is one of the most fascinating and culturally-diverse countries in the world, drawing on influences from all over the world. Although culturally eclectic Havana has a predominately Spanish and Latin feel, which is just one reason why people choose to learn Spanish in Havana. Music and dance are very important parts of life here, with Habaneros (inhabitants of Havana) singing and dancing long into the night - and we are pretty sure you will too!
Language Schools in Havana
Take Spanish lessons in one of the best language schools in Havana, with StudyTeam, an exciting and enthusiastic team! When you attend the language schools in Havana you will notice that the main point of recognition in Havana is the famous boulevard, "de Malecón". This starts near the old town, La Habana Vieja. Picturesque and fascinating remnants of Havana's affluent past can be found in this old town centre. At the other end of the "Malecón" (which stretches approx. 7 kilometres along the coast) is the comparatively luxurious quarter, Vedado, where you will stay and learn Spanish in the language schools in Havana.
Would you like to attend one of our Spanish language schools in Havana and require further information, or would you like to find out more about StudyTravel? If so, please follow this link or contact us via the following telephone numbers:
Call FREE from the UK: 0808-2348578
Call FREE from the USA: 1-866-864-4489
read more » 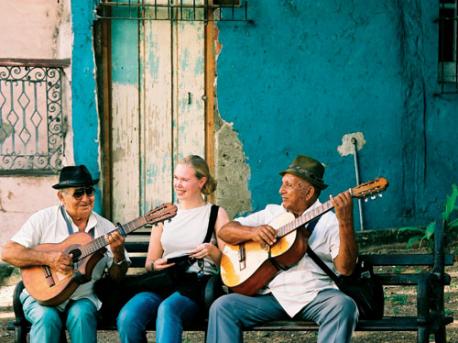 Learn Spanish in Havana with our sister company, StudyTeam. StudyTeam has offered Spanish courses in Havana since 2000. All StudyTeam teachers are university graduates and are well trained in teaching Spanish as a foreign language. Spanish classes are held either at the teacher's home, in the house of the host family or (in some cases with mini group language course) in one of Havana's cultural centres. The average age of our students is 30 years and they mainly come from the Netherlands, Germany, Switzerland, Denmark, Sweden, Austria and Great Britain. Occasionally students from France, Italy, Japan, Canada and other countries also come to learn Spanish in Havana. read more »
Minimum age:
16 years
Open:
all year round 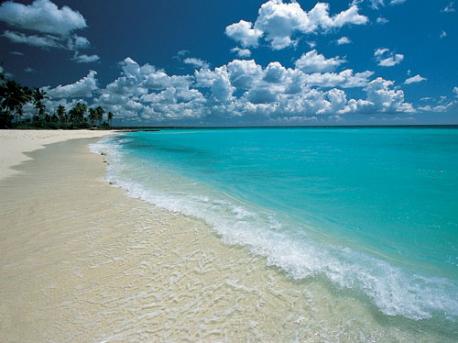 Language courses for Adults at Sampere 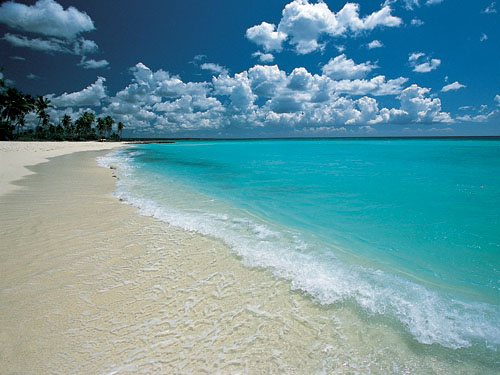